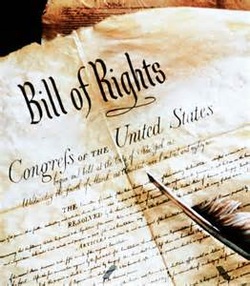 The Second Amendment is a hot political topic that spurs value-based arguments whenever it is brought up.  This is because each state and each town has their own interpretation on how it should be implemented.  These positions can vary from no regulation at all, to fire arms only need to be in the control of law enforcement official, as well as those who recognize the problem but have no solution.  These radical differences in opinion create a never ending tug a war between citizens’ rights and public safety.
Many opinions proposed have merit in their own right.  However, the only reasonable solution is a medium between regulation and social liberty.  This ensures that citizens still can maintain their arms for protective and recreational use depending on the needs and wants of the United States citizen, while ensuring citizens are protected from criminal activity.  Placing laws regulating type of weapon and carrying rights will deter the use of weapons in criminal activity.  In addition, sever action should be taken against those using weapons in illegal ways.  Maintaining basic laws to control who can maintain weapons is the only reasonable way to maintain the 2nd Amendment.